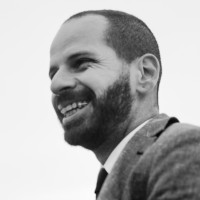 I'm an Information Security Engineer at Google, working with vulnerability research and mitigations development. I'm also an early developer and longtime contributor of Metasploit, and Lead of the Exploit Mitigations Project Group of the Rust compiler.

I was previously a Principal Software Engineer at Blizzard, member of the Game Security Engineering Team, working embedded with the game development teams, where I worked on games such as Diablo, StarCraft, WarCraft, and World of Warcraft. I also previously worked for companies such as VMware, Red Hat, and IBM.

Before working professionally with information security, I participated in some subcommunities/subcultures of The Scene, and also co-founded one of the earliest vulnerability research groups in Brazil.